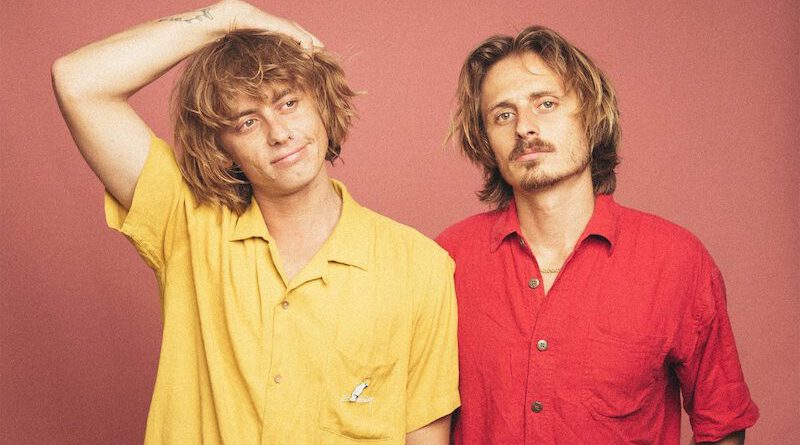 Australian indie pop duo Lime Cordiale, consisting of brothers Oli and Louis Leimbach, have enjoyed huge success throughout 2020 with the release of their second studio album 14 Steps to a Better You last July. The album won Australian Album of the Year at the J Awards in November and received six nominations at the ARIA Music Awards, including for Album of the Year, eventually winning Breakthrough Artist – Release.

Coming off the back of these impressive achievements, the pair decided to deliver fans more new music with a deluxe edition of the album featuring six unreleased tracks, or as the band referred to them on social media, “6 more steps to better the you”.

Released on 13 November 2020 via Chugg Music, 14 Steps To A Better You (Relapse) boasts a string of outstanding hook laden tunes including “Still Vulnerable” and “Ticks Me Off” and will no doubt contribute to cementing Lime Cordiale’s position as one of Australia’s most beloved acts.

Find out more on the duo’s official site or Facebook. Listen to more tunes on SoundCloud.

One thought on “LIME CORDIALE – TICKS ME OFF (Indie/Pop – Australia)”