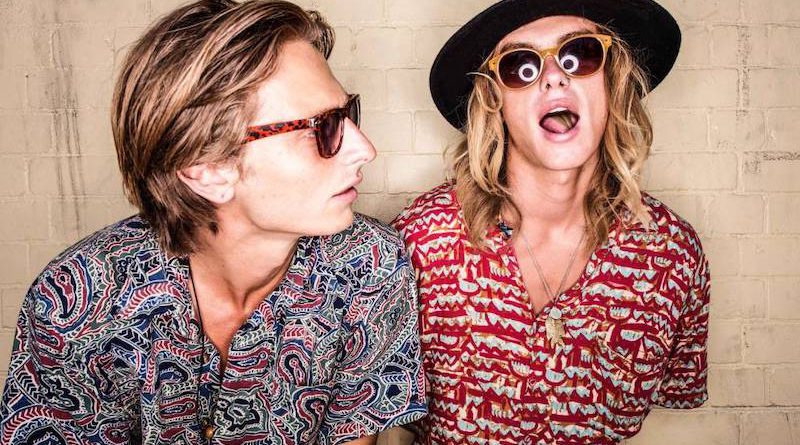 Lime Cordiale are an Australian pop rock duo from Sydney, consisting of brothers Oli and Louis Leimbach. Their debut album Permanent Vacation (2017) topped the Australian Independent Albums Charts, climbed to #15 on the ARIA Australian Album Charts and sent them to the US, smashing out shows at SXSW before returning to play Groovin’ The Moo in Canberra.

Coming off the back of their recent hit, Oli and Louis recently shared new single ‘Money”. Inspired by influences as broad as Charles Bradley to Daft Punk to The Roots, Lime Cordiale keep exploring new avenues to define their sound and the result is delightful. Check out the new track below!

Lime Cordiale will be touring Australia and New Zealand in June, before embarking on a European tour in July (Germany, Switzerland, Austria, Belgium, Spain, France, UK, Ireland, Holland). Get all the dates on Lime Cordiale’s official site or Facebook. Listen to more tunes on SoundCloud.