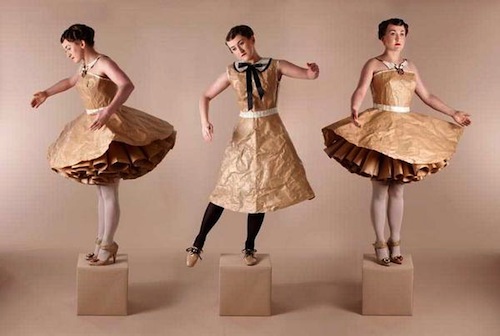 Manchester-based singer songwriter Liz Green started out playing acoustic nights in cafés and pubs in early 2005. Night after night, she built a loyal following which lead to a record deal with burgeoning local label, Humble Soul. The style she has developed is somewhere between country and blues, but the overriding impression Liz leaves is one of a unique, natural performer with a remarkable, rich voice. But while many commentators only talk about her bluesy voice, which sounds like it could come from a 30s American Deep South diva, they tend to overlook her skills as an inspired songwriter. Indeed,  through her timeless, unique voice, she delivers powerful yet subtle lyrics  that would break the heart of even the most empty individual.

She has released two critically lauded singles on Humble Soul with sessions and airplay on BBC Radio 1,2,3 and 6 Music, alongside online, local and regional shows. Show her some love on MySpace and buy her music on