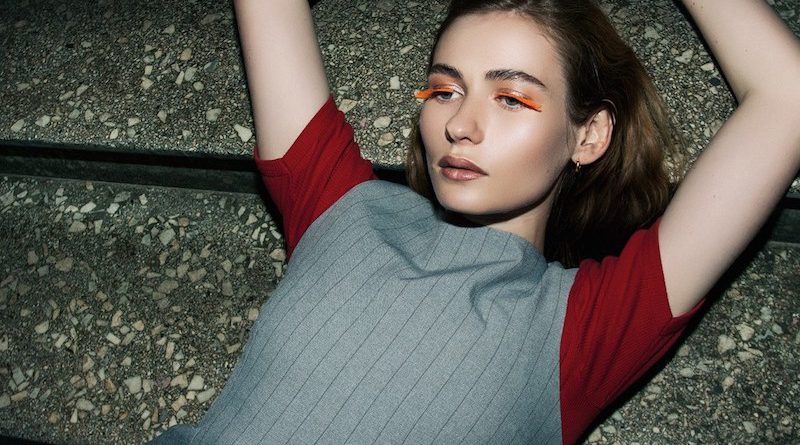 Hailing from Ukraine, indie singer songwriter Kristina Bardash (Кристина Бардаш) has been performing under the moniker LUNA (ЛУНА) since 2014. Her 80s and 90s influenced minimal beats and grainy VHS videos have earned her a massive social media following and a handful of features in fashion magazines such as Vogue and Harper’s Bazaar.

The Kiev-based artist captures the decadent image of post-Soviet underground parties, invoking the image of a fallen diva stuck somewhere between the internet age and the 90′s. Her approach is decidedly lo-fi and her aesthetic is raw and unpolished, not unlike mainstream sensations such as BANKS or Lana del Rey.

You can follow Luna on Facebook or check out her official site. Listen to more music on SoundCloud and buy her albums on