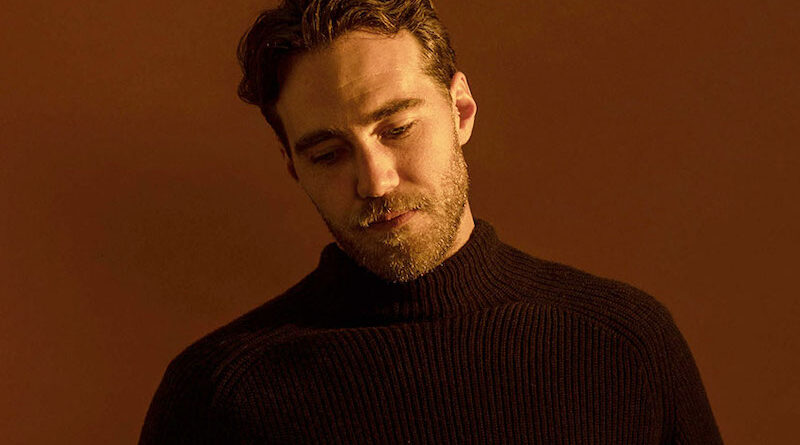 ARIA-award winning singer-songwriter Matt Corby recently delivered two new songs , ‘If I Never Say A Word’ and ‘Vitamin’. Started before the current pandemic swept the planet and completed during the strange pause it brought about, these new tracks come as a timely reminder of the value in finding the sun behind the clouds. Offering a fresh take on the soulful, richly textured sound Corby has honed over the past few years, they burst with a bitter-sweet blend of old-world heart and cosmic imagination.

“Work started on ‘If I Never Say A Word’ and ‘Vitamin’ pre-lockdown, Corby explains, and I was originally going to put them in storage until a whole new record was ready, but with the extended period off the road I was able to dive in and bring them to light.”

The new songs were co-produced by Matt himself & Matthew Neighbour, along with long-time collaborator Alex Henriksson on Vitamin. ‘If I Never Say A Word’ marries an otherworldly piano part to Matt’s timeless voice, delivering a subtle rumination on the virtue of holding your tongue & listening to the world.

In a similar vein, “Vitamin” reflects on the value of knowing what’s important and, over an infectiously stuttering soul groove, hints that the disruption of the past few months may have provided an opportunity to re-evaluate much about our lives.

Check out Matt Corby on his official site or Facebook. Listen to more songs on SoundCloud.