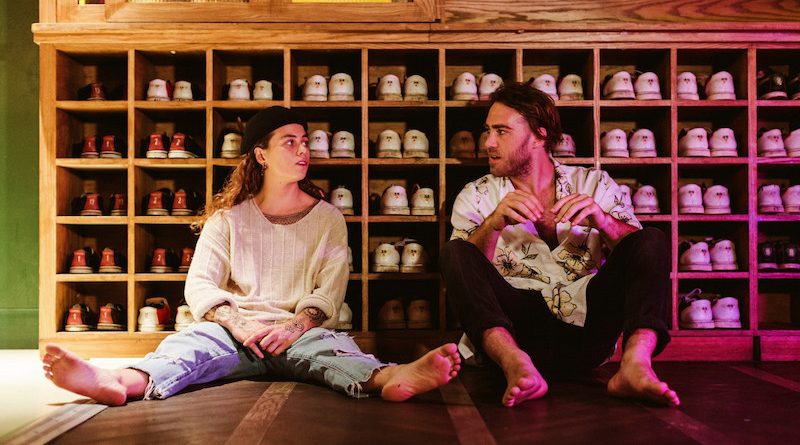 Australian folk singer/songwriter Matt Corby surprised his fans last month with a brand new song. His new single “Talk It Out” is very different from recent singles, groovier and mellow with an infectious beat and smooth vocals.

Released on July 10th, “Talk It Out” was written during the sessions for Matt corby’s latest album Rainbow Valley, but in a different way to the rest of the album. As it didn’t exactly fit the mood of the new record, Corby decided to revisit the track with Tash Sultana and release as a separate single.

Corby will be back on the road in December for a handful of summer festival gigs in Australia (Beyond the Valley, Lost Paradise and Falls Festival), before heading out to Canada and the US in April/May. Check out the dates and buy tickets on his official site or Facebook. Listen to more songs on his SoundCloud.