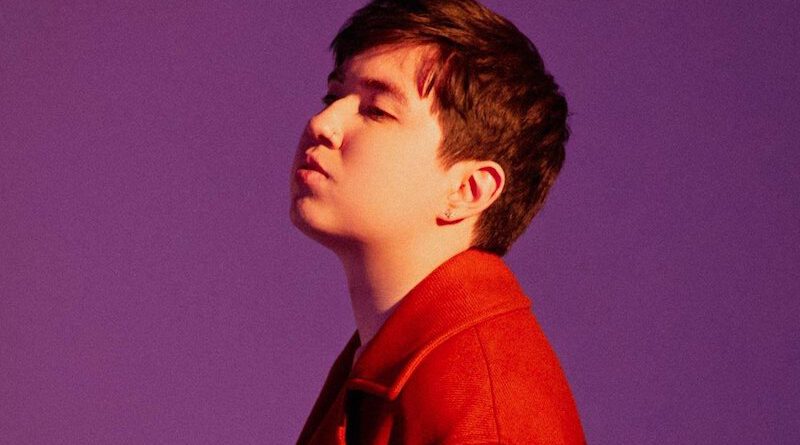 Kazakh artists have been making waves in the Russian-speaking world for years, and M’Dee has been hailed as one of the most promising up-and-comers. Born in Almaty, Madi Toktarov (aka M’Dee) debuted in 2017, when he was barely 18, drawing upon a wide range of influences – from retro Russian pop to funk, disco and French house – to create a nostalgic yet groovy sound which has propelled him to near-stardom.

In 2018, M’Dee released his first LP, Almatinskiy Jazz Vol. 1, made up of 11 tracks almost entirely sung in Russian. The record showcases his trademark sound, which for international listeners, strikes the right balance of ‘exotic’ with familiar, not unlike other young Kazakh artists Dequine or Skriptonit, with whom M’Dee has collaborated on a few occasions.

‘До Завтра’ is taken off his third release San Junipero. According to Madi Toktarov himself, “San Junipero” is a very autobiographical and personal album. It features nine tracks in which the artist refused to be tied to any era, genre, or style. As the artist says, “San Junipero” was made “without relying on anything, just trusting the inner feeling.”

Find M’Dee on Facebook and check out more tracks on SoundCloud.