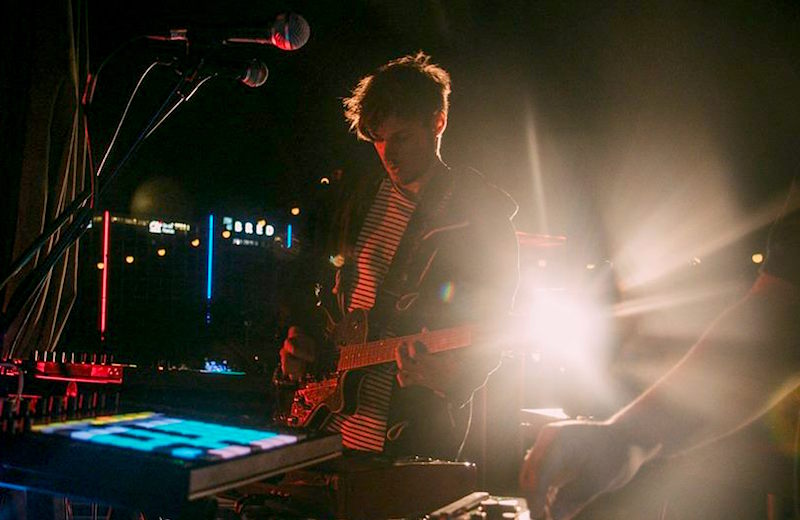 Born on the French Riviera but now based in Paris, Møme (aka Jérémy Souillart) is a young composer and producer whose blend of soulful electronica has been gaining considerable traction over the past year. After releasing two highly praised EPs and sharing stage with artists such as Chet Faker and Flume, Møme is now unveiling new single “Aloha” via DDM Recordings. Clocking in at 3min38, this sun-kissed new tune is a subtle mix of shimmering synths, slow motion beats and sensual vocals by Australian singer Merryn Jeann .

Released 18 September, “Aloha” is the title track to Møme’s third extended play, which has earned him glowing reviews and over half a million plays on SoundCloud. The EP includes a handful of heavily layered, brightly shining electronic pieces that display Souillart’s production talent and beat making artistry in equal measure.

As a bonus, check out Møme’s take on Tora‘s single “Eat The Sun”!

For more info, go to Møme’s official Facebook and listen to more music on his SoundCloud. Buy the Aloha EP now on