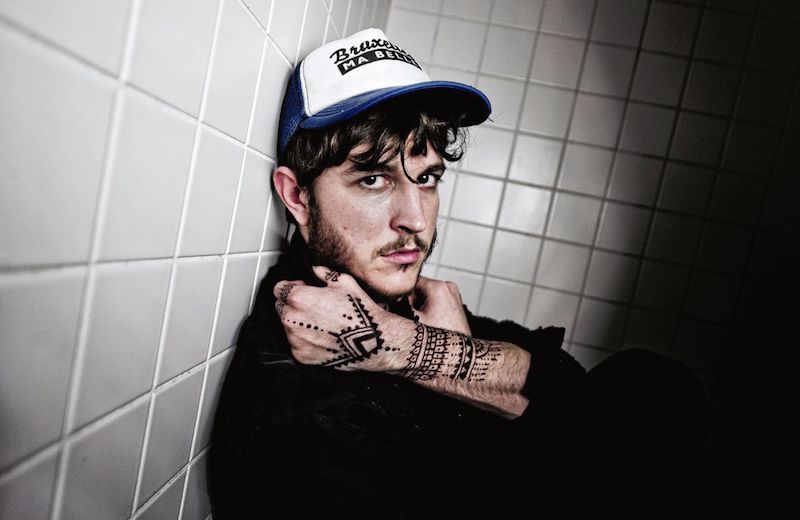 In the past couple of years Oscar & The Wolf, helmed by multimedia artist Max Colombie, have released a string of chart-toppers in Belgium (“So Real”, “Breathing”, “Strange Entity”), rapidly transitioning from undergound blog favourite to household name. After headlining Pukkelpop and being the first live band to play Tomorrowland, they are embarking on a sold out tour which includes two back-to-back dates at Antwerp’s 23,000-capactiy Sportpaleis.

Infinity features 12 tracks oscillating between dark electro and poetic indie pop, most of them written by Colombie at home in Brussels. The new set fuses exquisitely delivered vocals with layers of synths and thumping beats, matching a cinematic quality to an emotive flair. Colombie explains: “I’ve never made such an eclectic collection of songs, and it’s turned out that way because I’ve had kind of a dramatic year. But actually I think drama can be a good thing. […] That’s where the music comes from.”

For more info and music go to the band’s official site or Facebook. Stream / download Infinity on Bandcamp or