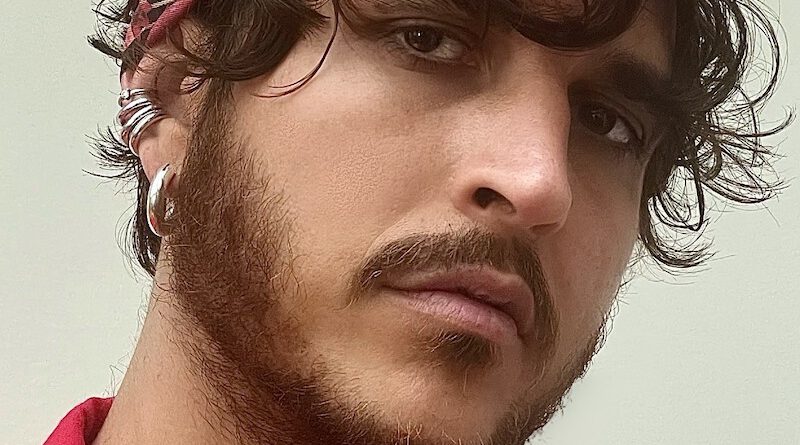 Belgian alt indie icon Oscar and The Wolf (aka Max Colombie) released a few singles over the past few months, including ‘James’ and ‘Oliver’, and now it’s finally time to unveil his long awaited third studio album. Following his glorious 2018 sophomore effort Infinity, the new record includes 11 tracks that showcase Colombie’s more emotional side in a way that echoes his early tracks and first EPs.

Talking about the album, he explains: “I’m really happy with The Shimmer because I hear a more mature version of myself. I always want things to grow, and I’m proud that I allowed myself to not follow people’s expectations and reproduce what had been successful before. There are no four-to-the-floor clubby pop songs this time. […] To me, The Shimmer feels like the soundtrack to a blockbuster, with many types of tracks and themes. It’s always changing.”

Once again, Colombie teamed up with producer Jeroen De Pessemier and multi-instrumentalist Ozan Bozdag, who had both worked on Infinity (and Bozdag on Entity too). Most of the recording for the album took place at ICP Studios in Brussels, home to “one of the best live rooms in Europe, with all this vintage gear”, which was a big leap from the old barn where most of Oscar and The Wolf’s debut album Entity was recorded.

For more info go to the official site or Facebook. Download more music on Bandcamp or SoundCloud.

One thought on “OSCAR & THE WOLF – THE SHIMMER (Indie/Folk – Belgium)”