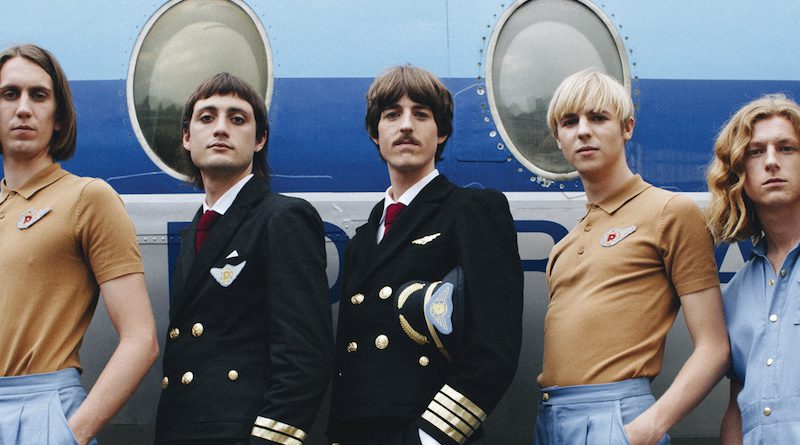 Ambitious, infectious, and appearing as if beamed from another planet, Parcels’ debut album is the brainchild of five inseparable friends, barely in their twenties, who are a band in the older sense of the word. With a maniacal taste for perfection when it comes to production, composition and arrangement, Parcels have 12 musical doses of bright pop music that will bring a well-deserved ray of sunshine when the weather’s cold.

Listen to more music on Parcels’ SoundCloud and like them on Facebook for more info and updates.