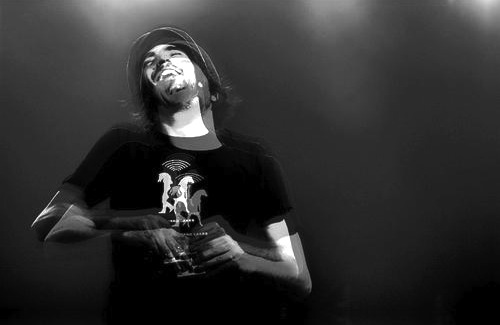 Canadian singer-songwriter Patrick Watson and his band (bassist Mishka Stein, guitarist Simon Angell and drummer Robbie Kuster) wrapped up a triumphant European tour just a couple of days ago and they are now headed back to North America for another round of gigs promoting the album Adventures in Your Own Backyard. To mark their Autumn tour, they are offering a free download of the decidedly warming, autumnal “Words in the Fire”, which showcases Watson at his singer-songwriter best, cackling with intimacy.

Patrick Watson - Words In The Fire

Adventures in Your Own Backyard, released last May on Domino Records, followed two critically-acclaimed records, including the Polaris award-winning Close To Paradise. In Patrick’s own words, the album’s title is a nod to the fact that it was recorded almost entirely in Watson’s apartment in Montreal, unlike his previous efforts which were sprawling recordings in both geography and arrangements (think Rufus Wainwright, Jeff Buckley and Andrew Bird).

For more info, check out Patrick Watson’s official site or Facebook. If you like what you hear, buy the music on