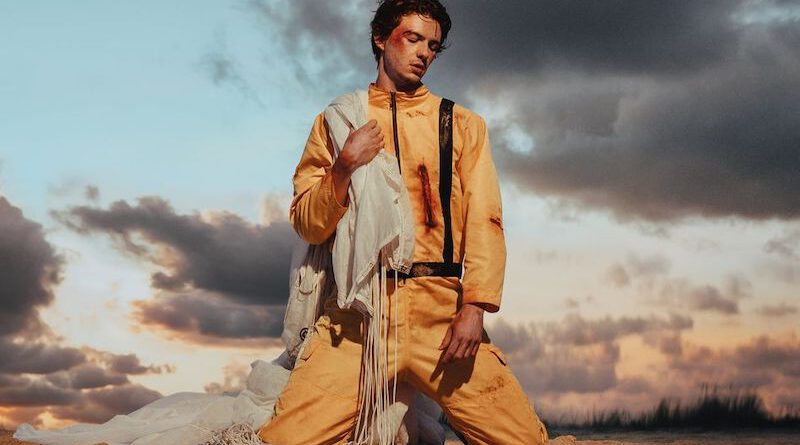 Active since 2014, French songwriter/beatmaker/producer Petit Biscuit (aka Mehdi Benjelloun) has built a reputation as an innovative, wildly creative and fearlessly independent young artist in the past six years. A classically trained musician, Benjelloun was only 15 when he wrote, recorded, and self-released his smash hit ‘Sunset Lover’, and he had just turned 18 when he released his debut album Presence. Petit Biscuit’s songs immediately struck a chord with fans around but, throughout this meteoric rise, the Frenchman managed to retain complete creative independence.

Combining ambient, techno, and house influences, Petit Biscuit creates electro jams that are at once epic and intimate. His most recent single, ‘Pick Your Battles’, features US producer extraordinaire Diplo and the young artist exploring new sounds, illustrating his continued growth as a composer and producer. Here he experiments with layering his signature electronic sound with organic and ethnic elements, bringing them together into a euphoric dance floor anthem. The track is taken off Petit Biscuit’s album Parachute, released on October 28th via Écurie Records.