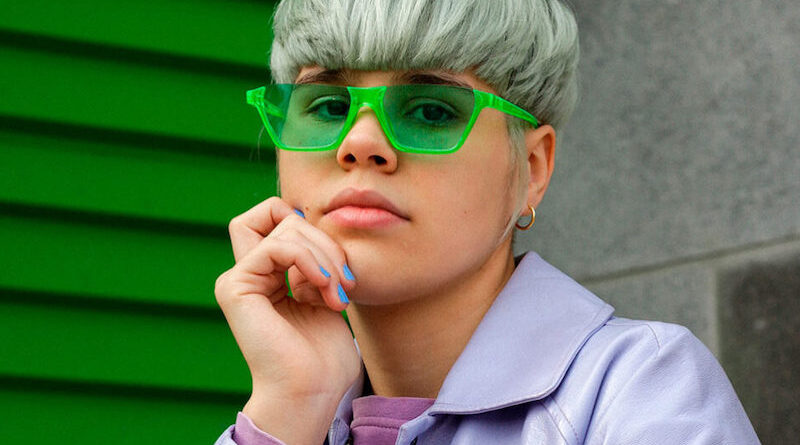 Rada Mancy started singing and composing at the age of 10 accompanied by a guitar, that she taught herself how to play through videos and chords she found on the internet. At the age of 16, she moved from her native Venezuela, passing through Italy, Panama and finally landing in Spain. During this complicated journey, she took refuge in music and kept creating and learning from the local artistic scene.

Rada was recently signed to the Lowlight Music record label, founded by Lowlight, a Galician production duo based in Madrid who have worked with some of the biggest names in the urban scene. Last June, she finally released her debut EP, Romancy, featuring six tracks that perfectly reflect her evolution as a (young) artist.

Connect with Rada Mandy on Facebook and listen to more tracks on SoundCloud.