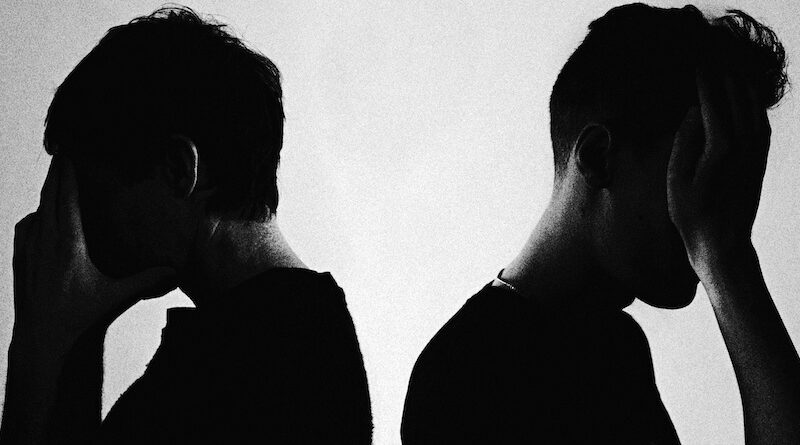 Rhye is a musical collaboration between Canadian multi-faceted artist Mike Milosh, a classically trained cellist who moved to Berlin to pursue music as a vocalist and a producer, and Danish instrumentalist Robin Hannibal, former member of the Danish duo Quadron. Having met in 2010 in Denmark, they both moved to the US separately and started Rhye as an an internet-based project, releasing their first singles “Open” and “The Fall” online without much information, which led to speculation about the band’s identity.

Following the success of their initial endeavours, the duo released their debut album, Woman, in March 2013 via Loma Vista Recordings (also home to Local Natives, Sylvan Esso, Health) and it was later long listed for the 2013 Polaris Music Prize. In 2017, it was reported that Robin Hannibal was no longer a member of Rhye and that the project had evolved into a music collective led by Milosh.