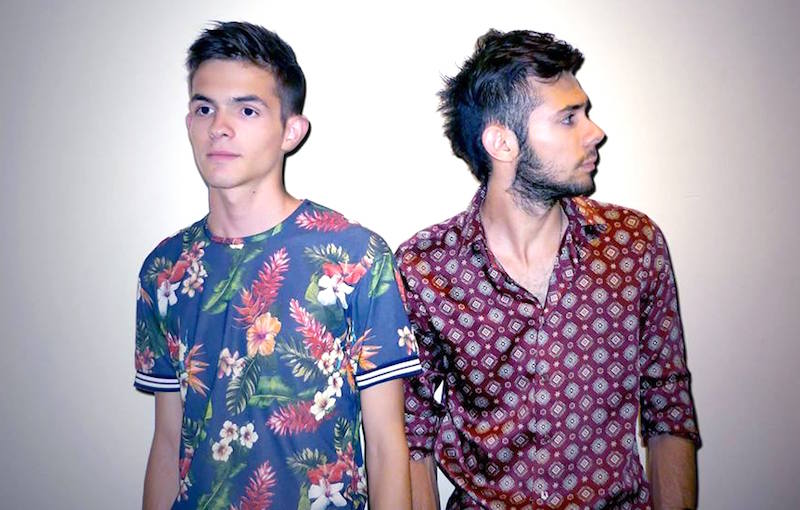 Sailors are Alan and Diego, two brothers hailing from Monterrey, who decided after years of making music, it was time to make a name for themselves. After producing for 7 consecutive years as simply a hobby, the duo dropped their studies and decided to pursue their passion. In just a few months, the free tracks and remixes their released via their SoundCloud gained over 2 million plays, further proving their talent. With new single “Move Your Body” scheduled for release on January 14 via Ensis Records, 2015 is shaping up to be a turning point in their short yet intense career!

There is an effortless grooviness to the songs the pair produce and their dreamy vocals and warm beats make for a string of instant classics. In the cold of winter, Sailors deliver a much-welcome feast of sun-kissed synths and catchy melodies that blend house music with a unique tropical style different from what is currently out there.

For more info find Sailors on Facebook and listen (and download) some of their tunes on SoundCloud.

One thought on “SAILORS – MOVE YOUR BODY (Electro/Pop – Mexico)”