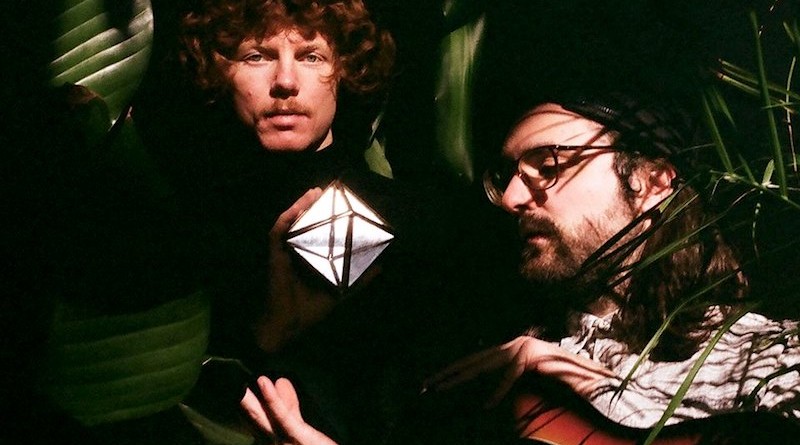 Sea Moya is a psychedelic beat outfit born in Germany but now based in Montreal, Canada. After releasing a string of singles, the pair are now gearing up to release their debut album Falmenta in October on Majestic Casual (vinyl) / Golden Brown (tape). Ahead of this release, Sea Moya have just shared new single “Blown”, which was written and recorded up in the Italian Alps last year and got the finishing touches with Thanya Iyer in Montreal in early 2018.

Debut album Falmenta was mostly written and recorded in the same scenic hide-out, where the band set up a makeshift studio in a mountain hut made of stone and wood. Recorded and produced by Iven Niklas Jansen, David Schnitzler and Elias Foerster, and mixed by Elias Foerster, its twelve tracks fuse together elements of psych pop, hazy funk keyboards and pulsating beats to create a unique blend they define as Kraut beat.

For more info, go to their Facebook and find more music on SoundCloud. Pre-order Sea Moya’s debut album on Bandcamp or