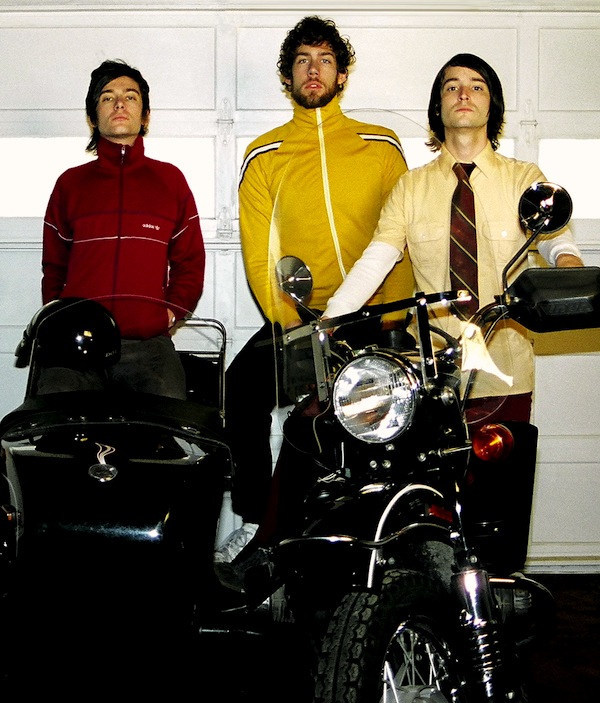 Their 2006 debut album has already become a collector’s item amongst fans and Strength’s ever-growing followers base is now getting ready for their new full length, expected later this year. Ahead of the new album’s release, Strength recently released a new song, “Metal”, which you can listen to on MySpace and buy on InSound. With an infectious bassline and a catchy-as-hell hook, “Metal” is just what you need to turn even the smallest space into a dance floor.

For more info, find Strength on MySpace. Buy the Wilderness EP on