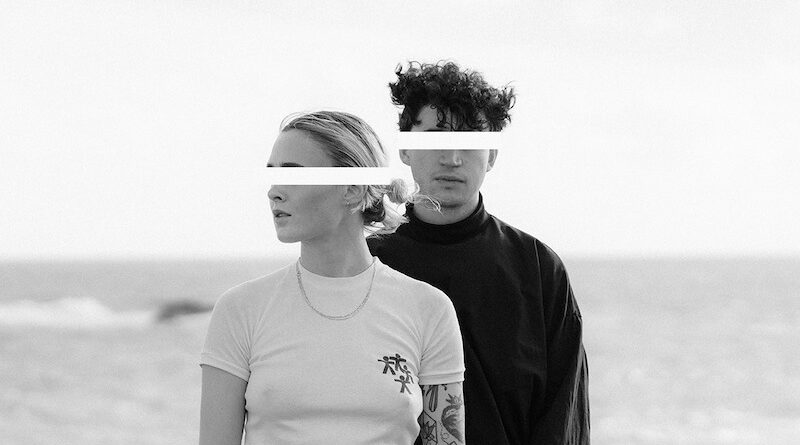 Sumner is a Tasmanian electro duo made up of Chloe Wilson and Jack McLaine, who recently got signed to PNAU founders Nick Littlemore and Peter Mayes’s label Lab78. As a duo, they use their music to explore themes of power, intimacy and isolation. They love to get experimental when building their tracks, sampling organic sounds and using drums as bins, and their songwriting emits a warmth and youthfulness that makes their compositions immensely enjoyable.

Sumner’s debut single on Lab78 “Stranded” was released in February to rave reviews and it got major airplay on indie radio Triple J. Following on from this success, the duo returned in June with their striking new track “South”, an ode to their home state of Tasmania. Co-written and produced with Nick Littlemore and Peter Mayes, it was written on the same day as “Stranded” and is a continuation of the themes of introspection and recognition of their past selves.

To find out more, go check out Sumner’s Facebook or listen to more tunes on SoundCloud.