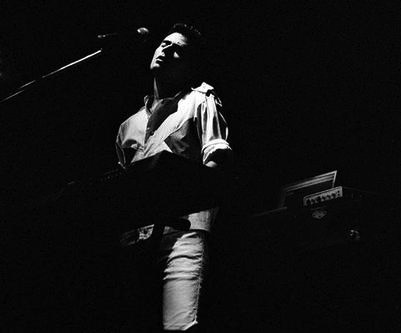 “Electric Lady” is taken off Tesla Boy’s first self-titled EP, released in September 2009 on Mullet Records. In their EP, the boys show how well they know their classics (think 80’s synth sounds) and offer us a good collection of delightfully retro tracks.

Tesla Boy also did a great job remixing “Nightdrive”, the track that got Anoraak flying the charts last year. Check it out!

For more info find Tesla Boy on MySpace. You can purchase their music on