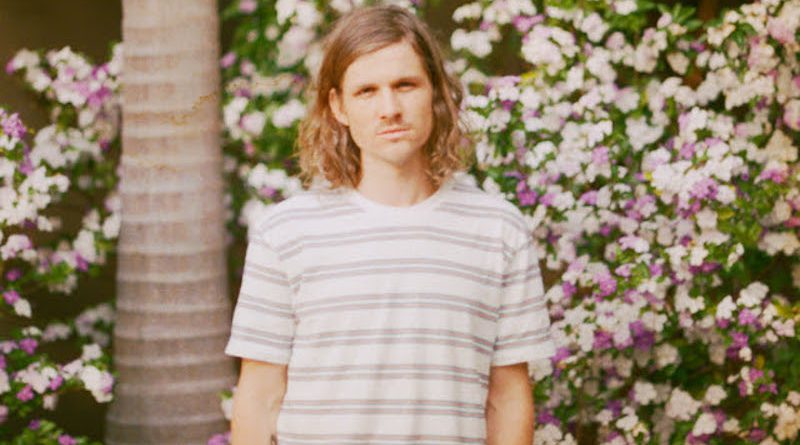 A couple of months ago, Melbourne based singer songwriter producer Tim Ayre shared ‘Barcelona’, a new tropical pop tune with just a hint of summer heartbreak and another taste of his eponymous debut EP. Released in late November through Kitsuné Musique, the EP also includes Ayre’s previous singles ‘Not Like It Should Be’ and ‘LAXX’.

Tim Ayre was lead singer and keyboard player with Tim and Jean, whose debut single ‘Come around’ created a groundswell of fans in Australia, America and UK. The acclaimed follow up ‘Find you’ was the first single taken from Ayre’s debut solo EP that was produced and co-written with Dylan Ollivierre from The Money War.

Influenced by the Beach Boys, the Beatles, the Flaming Lips, Stevie Wonder and Daft Punk, he channels all these touching points and more in his own compositions, blending guitars, drums, bass and synths (all of which he plays effortlessly) to craft a deeply personal, dreamy and luxurious pop.