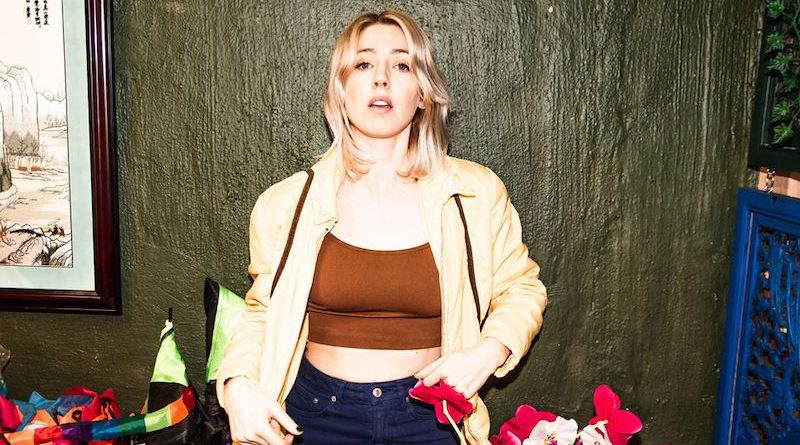 Born to a Swedish mother and an Italian father, singer-songwriter Veronica Maggio is nothing short of a pop superstar in her native Sweden, shifting hundreds of thousands of records and selling out concert halls and stadiums on a regular basis. Three years after her critically-acclaimed album Den Första Är Alltid Gratis, Maggio announced her return last March with charming single ‘Kurt Cobain’, a collaboration with Jocke Berg.

Today Veronica Maggio shares the next piece of the puzzle, ‘Tillfälligheter’ (in English ‘Coincidences’), another track co-written with Jocke Berg, this time around with additional creative input from songwriters Agrin Rahmani and Simon Hassle.

The two singles are taken from Veronica Maggio’s upcoming album Fiender Är Tråkigt, which will be released in two parts, half before the summer and half in the fall.

For more info and music go to Veronica Maggio’s official site or Facebook. Buy the music on