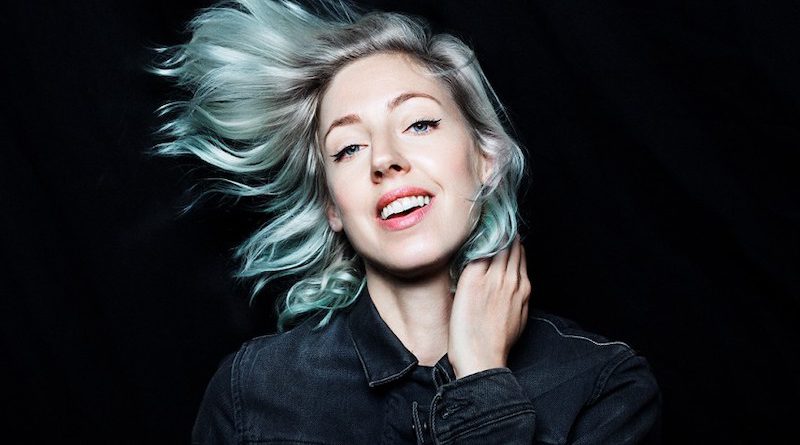 Since her debut in 2006 Swedish singer songwriter Veronica Maggio has been praised by critics, reached incredible commercial success with her five acclaimed albums and won virtual every Swedish music award you could think of, making her without a doubt one of the biggest artists in her motherland.

Since the beginning of the year, Maggio has been sharing a lot of new music on her YouTube channel and in June she released the Fiender Är Tråkigt EP, which included singles “Kurt Cobain” and “Tillfälligheter”, as well as three brand new songs. But it turns out the EP is actually the first taste of her  new album, which is divided in two parts, the second half of which will be released before the end of the year.