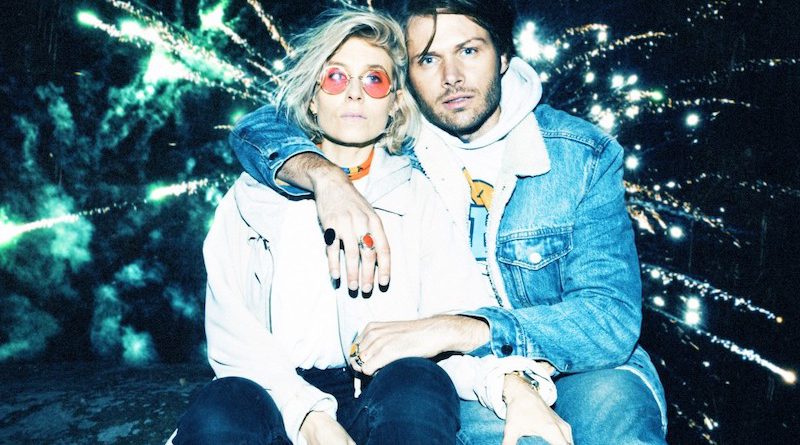 Swedish dream pop trio ViVii is made up of childhood sweethearts Emil and Caroline Jonsson and their enigmatic work partner Anders Eckeborn, who prefers to stay away from the limelight. Their critically acclaimed debut EP Savant was released in May 2018, spawning two hugely successful singles ‘Savant’ and ‘Siv (You & I)’ which both climbed to #2 on Hype Machine and saw praise from many online tastemakers. The EP was followed by the trio’s first #1 single ‘Suckerpunch’, released in October 2018 through Dumont Dumont.

ViVii’s glorious new single ‘And Tragic’ was released on January 11th via Dumont Dumont and it’s nothing short of exceptional! Drawing inspiration the old tunes crackling on grandparent’s vinyls, hymns from church, indie pop gems and movie soundtracks, the trio create their own hypnotic sound, both glittery and haunting, somewhat reminiscent of early Beach House or even Lana del Rey.

ViVii’s eponymous debut album will be released on March 15th 2019, but for now you listen to all their songs on SoundCloud and follow them on Facebook. Buy the music on