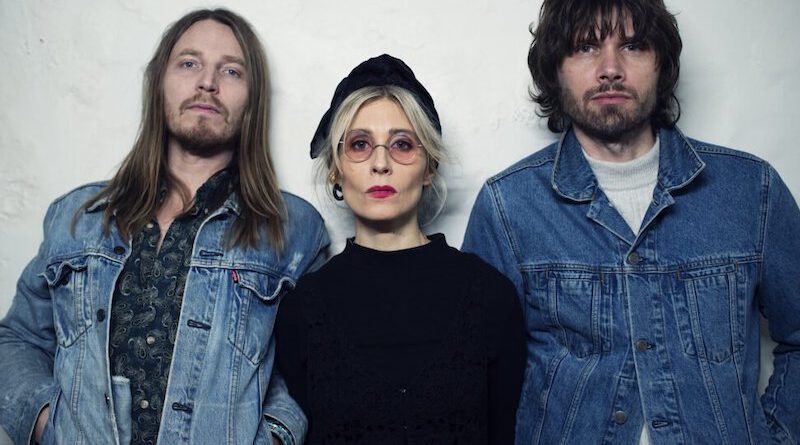 Swedish dream pop trio ViVii is made up of singers and multi-instrumentalists Emil and Caroline Jonsson, and studio whizz / producer Anders Eckeborn, who prefers to stay away from the limelight. For the trio, songs need to connect on three level – emotional, musical, soulful – and this is what their music shows time and time again, ever since their glorious 2018 debut single “Savant”, which has been streamed 4.5 million times on Spotify alone.

Four years and two albums later, Vivii recently shared a brand new slice of dreamy, reverb-filled, retro pop with “Wrap Your Arms”, the first single taken off their forthcoming EP. Smooth, perfectly arranged and achingly beautiful, the “song is about loving to be alone but also hating it”, the band explains. “This was an instrumental track that we loved and didn’t want to ruin with vocals, but at the end of the day we couldn’t keep our fingers away from it.”

One thought on “VIVII – WRAP YOUR ARMS (DreamPop / Sweden)”