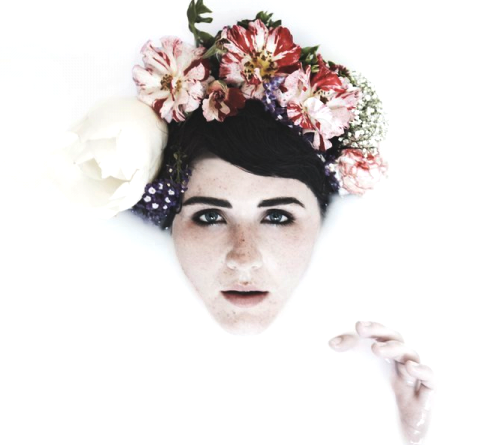 White Sea is a side project of  Morgan Kibby (better known for her work with alternative band M83). As part of M83 she fascinated eager listeners with her incredible voice. The mystery of the voice, once revealed, is that of a writer, lyricist, producer, composer, remixer, classically trained pianist, and ultimately, White Sea.

Borrowing from her near three-year stint writing, singing and performing on stage with M83, Kibby returned to face new challenges, but this time she is flying solo.

Unanimously saluted by critics, White Sea’s debut EP was officially released in October 2010 on Obscura Records. Some of the tracks have already received the remix treatment by the likes of School of Seven Bells, Gigamesh and other fellow artists. Expect a full remix album in the months to come… And in the meantime, Follow White Sea on MySpace or read her blog for all news and updates.

You can buy This Frontier on Amazon or

4 thoughts on “WHITE SEA – THIS FRONTIER (Electro/Pop – US)”