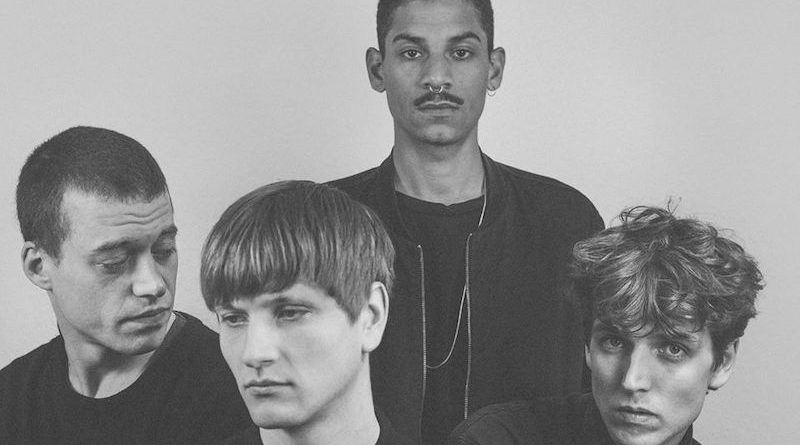 Founded in 2011 by singer Ronald Röttel and guitar player/keyboardist Marin Geier, Xul Zolar quickly gained recognition for their live shows, being tipped by media outlets all over Germany as one of the country’s most promising upcoming bands. In 2013, the band released their first official single “Hex” on Asmara Records, a label co-founded by the band and their management, to critical acclaim. Their first EP Tides was released in 2015, showing off their outstanding talent of synthesizing the wide-ranging influences of the band’s members into a unique, captivating sound.