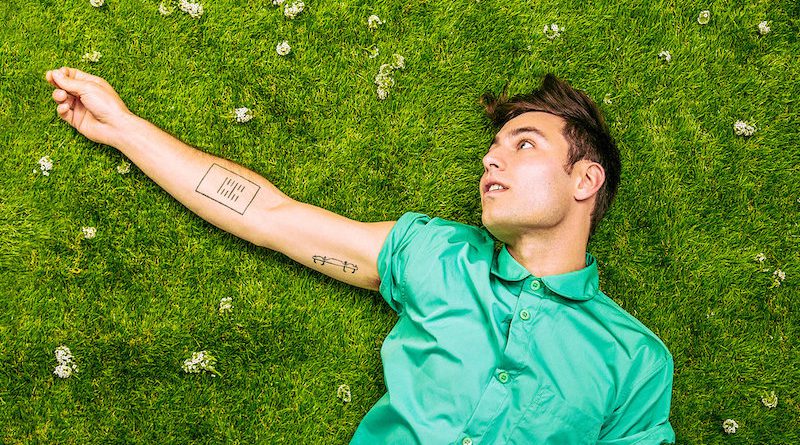 Yoke Lore is the solo musical venture of Adrian Galvin, a singer, songwriter and multi-instrumentalist based in Brooklyn. After putting out three acclaimed EPs which gained him a loyal following, 2019s Meditations EP strips several of Galvins familiar songs to their core by trading the usual electronic elements for arrangements of piano, horns, and strings. In addition to these re-interpretations, listeners will also find Galvins two latest singles ’Safe and Sound’ and ’Chin Up’ to complete the Meditations EP, released on June 14th through Yellhouse Records.

Yoke Lore layers the harmonies of Panda Bear, the soulful beats of M83, and the modern pop of Blackbird Blackbird to tell the stories of how we are bound. Galvin’s songs start with the folksy timbre of a banjo and add echoing waves of vocals and percussion to create unforgettable pop music with tactile sincerity and conviction.

Yoke Lore will return to the UK in support of the EP release with appearances at Firefly Festival (Dover) and Bushstock (London), following an east coast headline run. More info and tour dates on his official website. Follow Yoke Lore on Facebook and listen to more tunes SoundCloud.