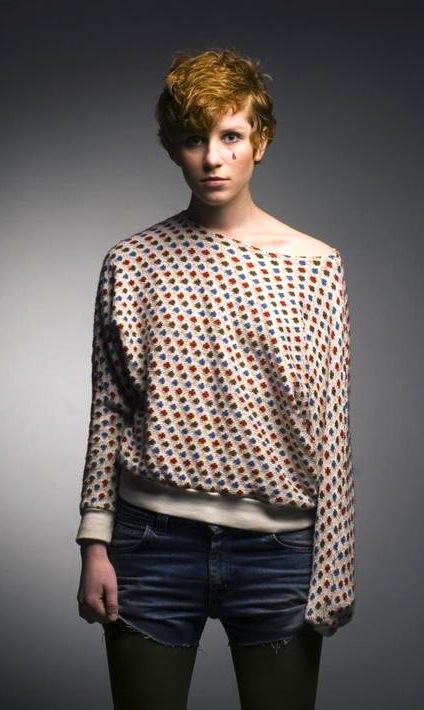 Alina Orlova is a young singer-songwriter, painter and photographer from Lithuania. She became famous in her homecountry a few years ago when some demo versions of her compositions surfaced on the internet and immediately attracted the attention of local media. She was even awarded an alternative music award A.LT in Lithuania before she released her debut album.

She gradually built a strong fan base at home and started performing more and more gigs, that took her further and further away from home, all the way to Moscow and then London and Paris.

This young singer/songwriter sings in Lithuanian, Russian and English but, regardless of the language, her voice always sounds honest and true. That’s why she manages to connect with her audience no matter where they are from and which language she decides to use. There’s something about Alina Orlova that just makes you want to believe whatever she sings about, even if you can’t understand a single word of it.

You can listen to a few of her songs and demos on MySpace. Buy it all on