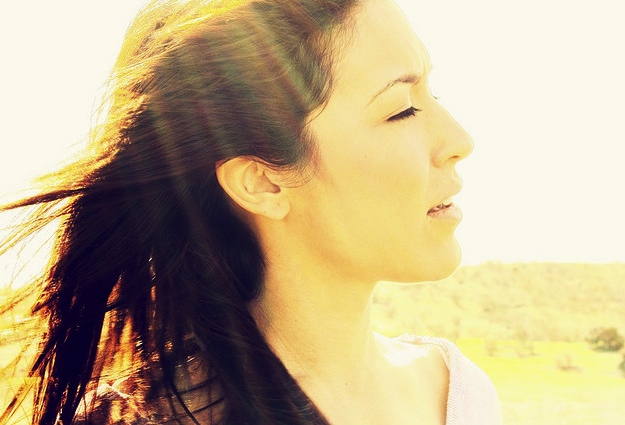 Malaga-born singer-songwriter Anni B Sweet is one of the most promising Spanish newcomers of the last few years. After releasing her debut album Start, Restart, Undo in 2009 on indie label in Subterfuge Records and conquering the hearts of thousands of fans in Spain (her debut went gold in just a few months), Anni is ready to share her very personal blend of indie folk with the rest of Europe.

Anni B Sweet is the stage name of Ana Lopez, born in Malaga in 1987. She started writing music at age nine, performed with several bands in Malaga as a teenager, then moved to Madrid in search of broader roads. Influenced by Bob Dylan, Joan Baez, Kate Bush and Cat Power, she composes, writes, sings and plays the guitar and, as a matter of fact, she wrote all the songs on her debut album, except for “Tumbado en mi Moqueta Azul” (the only song in Spanish) and her beautiful cover of “Take on Me”…

Anni B Sweet - Take On Me

Show Anni B Sweet some love on MySpace. Buy Start, Restart, Undo on