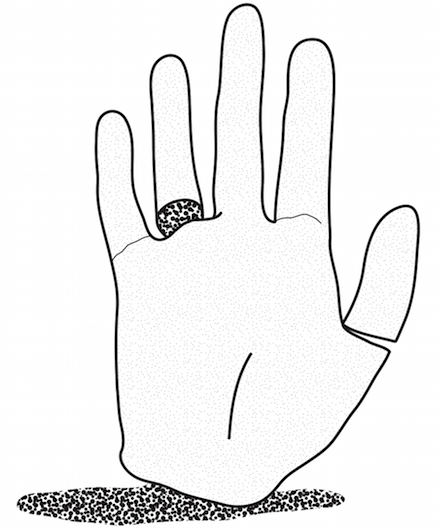 An artist of considerable range, Melbourne-raised Brooklyn-based artist Chet Faker writes, performs and records all of his own music, giving it a warm, intimate feel with a solid groove structure. His critically acclaimed, debut full length album Built On Glass was released on Future Classic / Downtown in April 2014. The album was the highly anticipated follow up to his acclaimed 2012 EP Thinking in Textures and Lockjaw, his 3-song EP with fellow Australian producer Flume, released in late 2013.

Chet Faker won five ARIA Awards including Best Male Artist, Producer of the Year, and Best Independent Album. He also took the #1 spot on the Triple J, and the critics from The Guardian named him one of their “artists to watch” in 2015, among other accolades.

Check out his official site or Facebook. Buy his music on