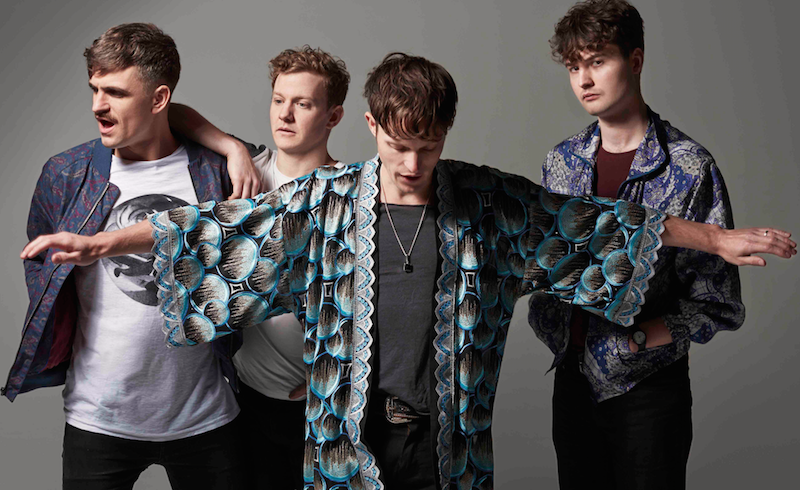 The London-based quartet is now gearing up for the release of their sophomore effort, European Soul, scheduled this April and in the meantime they have shared a video for first single “Lighten Up”. Released digitally in late 2014, the song was recorded as part of the album sessions with producer Laurent d’Herbecourt (whose credits include Phoenix) and features remixes by Tobtok, TÂCHES, Knuckle G, Davidian, Dillistone and new Kitsuné-signing Cesare.

If you like what you hear, show Citizens! some love on Facebook or check out their official site. Buy the music on