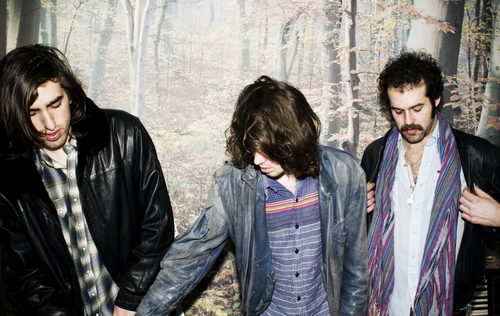 More info and music by Crystal Fighters on their official site or Facebook. Buy the music on the online store or on