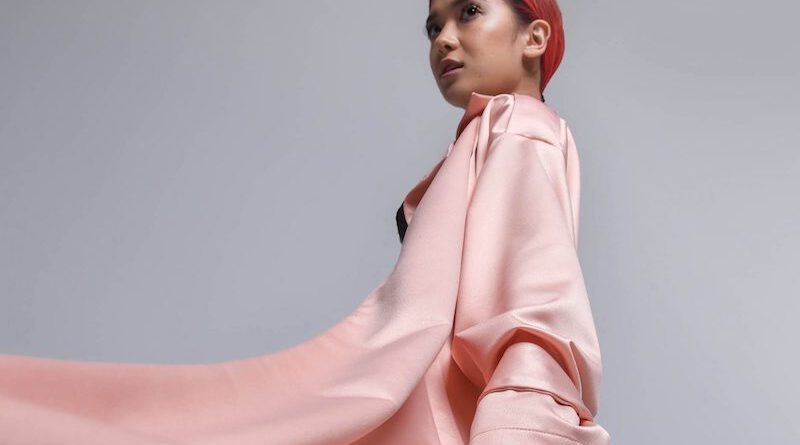 Daneliya Sadykova (Dequine) is a 20-year-old pop singer from Western Kazakhstan who has undoubtedly become one of 2020’s brightest new artists on the Russian music scene. Born into a traditional family, she attended an all-girl school with strict rules and very little emphasis on creative expression and she never studied music formally. In her free time, Daneliya started blogging and recording covers of famous foreign performers and that gradually led her to start composing her own songs under the pseudonym Dequine.

In 2018, Dequine released her first EP Пьяная вишня (Drunken Cherry), which gained more than a million views on Vkontakte and became very popular in Kazakhstan and CIS countries. She then went on to sign a contract with Warner Music Russia.

The young singer’s debut album, titled labum, was released on June 19th 2020. Featuring 13 songs, the album is divided into four parts, each reflecting on a specific emotion, and it is already being called “possibly the best Russian-language pop album of the year”. Mixing hints of funk, vocals inspired by soul and RnB, pop-infused hooks and a healthy dose of electronica, labum finds the sweet spot between quirkiness and mass appeal. Check out the video for the second single taken off the album ‘На Западе’ (‘In the West’) below!