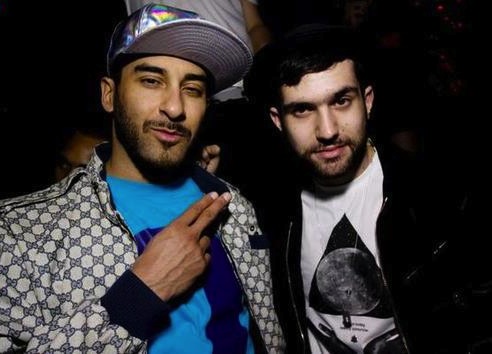 They embarked on this common project back in 2009 and in September of that year they released their debut single “aNYway” on Fool’s Gold records (home to the likes of Kid Sister, Laidback Luke, Kavinsky, LA Riots, Chromeo or Bag Raiders).

In 2010 they released their smash hit “Barbara Streisand”, a bouncy disco jam for the dancefloor. Van Helden and A-trak mashed up classic disco house (who else could they sample but Boney M?) and decidedly forward-thinking big beats. With its incredible energy and and irresistible hook, this song kicks ass! Get a super slick remix by Italian duo Fare Soldi just below…

Find Duck Sauce on MySpace. Buy the music on