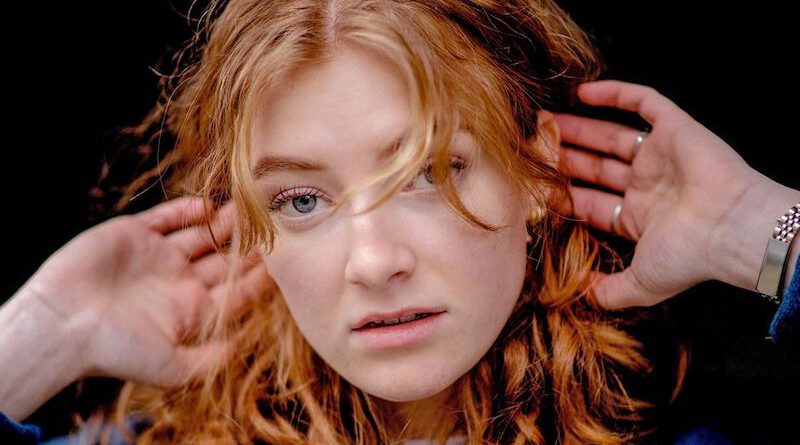 Caught in the midst of a global pandemic with fewer music releases than ever and limited to no opportunities for live performances, rising Dutch singer Froukje has actually had quite a year! She kicked off 2020 with a viral hit about climate change called “Groter Dan Ik” (“Bigger Than Me”) – a danceable, fresh and realistic look at the world we live in. “Happy new year,” she sings. “The world is on fire and I would like to put it out, but the fire is bigger than me. And I suffocate, the time time ticking… time, time is ticking on. And you close your eyes to it.”

Bush fires were raging in Australia and the 19-year-old artist felt a deep sense of unrest at human influence on climate change. From her dorm in Rotterdam, she wrote this song “not to play the hero” but as “a modern protest song”.

With “Groter Dan Ik”, Froukje became the talk of the town and got exactly what she wanted: to start a conversation and move people with her music. Or to move them literally, which was the whole point of her next single “Ik Will Dansen” (“I Want to Dance”), released in May 2020 to rave reviews. Because in spite of all the misery in the world, there’s definitely room for dancing as well!