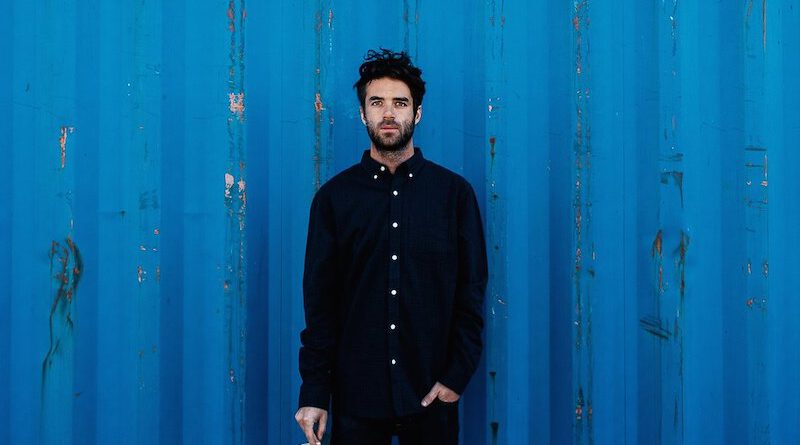 Montreal-based singer-songwriter and multi-instrumentalist Geoffroy released his debut EP Soaked in Gold in 2015 his debut album Coastline in March 2017. Earned critical and commercial success with this releases, Geoffroy sold out major venues in his native Quebec and went on to tour 1000-2000 capacity venues in Europe with Fakear and Møme. Two years after Coastline, he returned with 195, a mesmerising 12-track LP, released on local boutique label Bonsound. Featuring lead singles “21 Days”, “Woke up Late” and “The Fear of Falling Apart”, the album displays a sense of nostalgia permeates throughout the record.

In recent months, Geoffroy has self-released a couple of singles through SoundCloud ahead of his third full length, Live Slow Die Wise, and that includes the intimate and reflective ‘Cold World’ which you can stream above. Scheduled for release in 2022, the new album was mostly written during isolation in 2020 and co-produced with French Canadian producer Louis-Jean Cormier.

Check out Geoffroy’s official site or Facebook. Buy the album 1952 on Bandcamp.