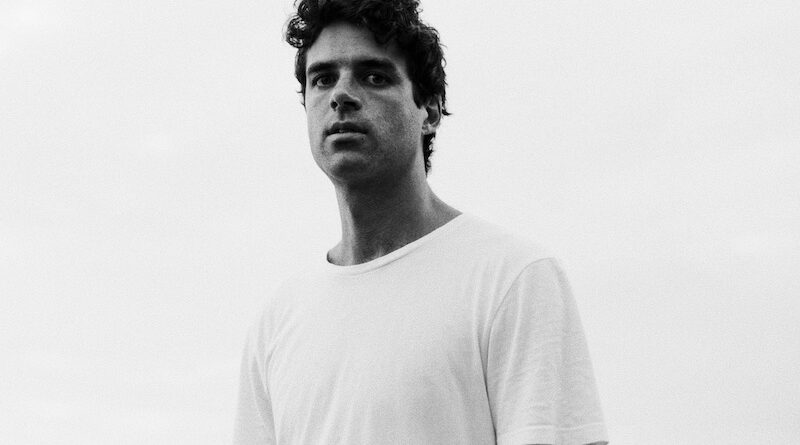 Montreal-based singer-songwriter, producer and multi-instrumentalist Geoffroy makes a point, in both life and music, to weave a tale with his words; one that asks audiences to dig deep. Following his EP Soaked in Gold (2015), Geoffroy released his debut album Coastline in March 2017. It earned critical and commercial success and Geoffroy experienced a groundswell of support in Quebec, culminating in a sold-out headlining show in Montreal. He toured 1000-2000 capacity venues in Europe with Fakear and Møme, and audiences in Mexico, the United States, Brazil and Germany grew organically and showed enthusiasm for the Montrealer’s music.

Two years after Coastline, he returns with his mesmerising sophomore effort, 1952, released on local boutique label Bonsound. Featuring lead singles “21 Days”, “Woke up Late” and “The Fear of Falling Apart”, the album displays a sense of nostalgia permeates throughout the twelve tracks. Geoffroy spent a lot of time writing in the backyard garden of his childhood home and digging through old family VHS tapes.

Listening to 1952 from start to finish is a rich and evocative experience layered with textures of organic percussions, bass, guitars, vocals and synths. Reunited with collaborators Gabriel Gagnon, Clément Leduc and Max Gendron, 1952 is the first album completed at the newly christened Homy Studio in Montreal.

Check out Geoffroy’s official site or Facebook. Buy the album 1952 on Bandcamp listen to more tunes on SoundCloud.