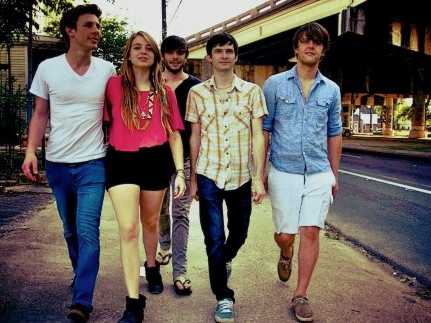 The song has already found itself the subject of many remixes, including one by Bombay Bicycle Club and more recently by RAC. Remix Artist Collective is represented by Andre Alan Anjos this time around, who gives an interesting new spin to this awesome track.

If you fancy sampling Givers’ ecstatic and celebratory sound live, note that the band is about to hit the road again starting at the end of the month and continuing through October. They will be in Memphis, Atlanta, D.C, New York, Toronto and New Orleans amongst many others. For more info and complete tour schedule, check out Givers on MySpace or visit their official site. To buy In Light, head over to