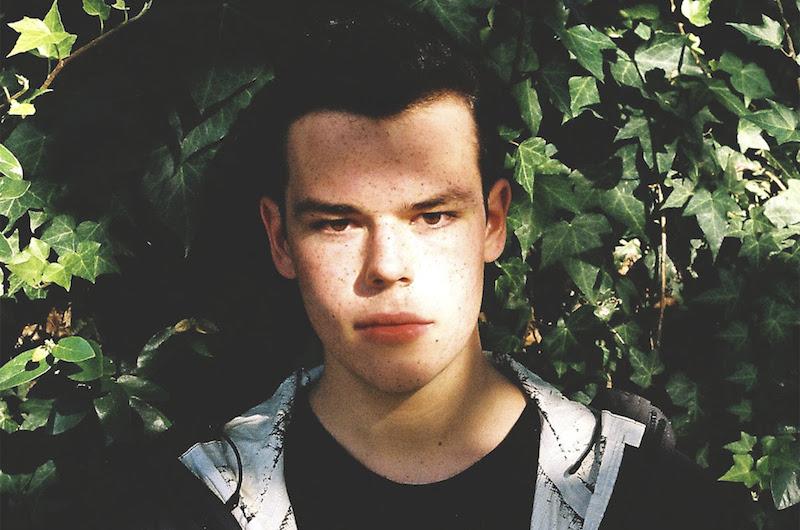 Based out of Brisbane, Australia, Max Byrne is a young and talented artist/producer who makes chilled electronic music under the moniker Golden Vessel. Influenced by Flume, James Blake or Chet Faker, his smooth blend of down-tempo beats features elements of hip-hop, trap and soul, all laced in a pristine lo-fi sheen.

2016 was a big year for Golden Vessel with the roll-out of his incredible debut Before Sleep EP which saw him working with some very talented Australia artists such as Lastlings, Tom Eggert of MTNS, OKBADLANDS, Abraham Tilbury, and Woodes.

After taking his live show on the road late last year for his first headlining mini-tour, Max is already back in the studio working on his next round of releases and collaborations. His first single for 2017 is “Tell The Girl” featuring vocals by Emerson Leif and released in collaboration with Exist Recordings.

More info and music on SoundCloud or Facebook. Buy on