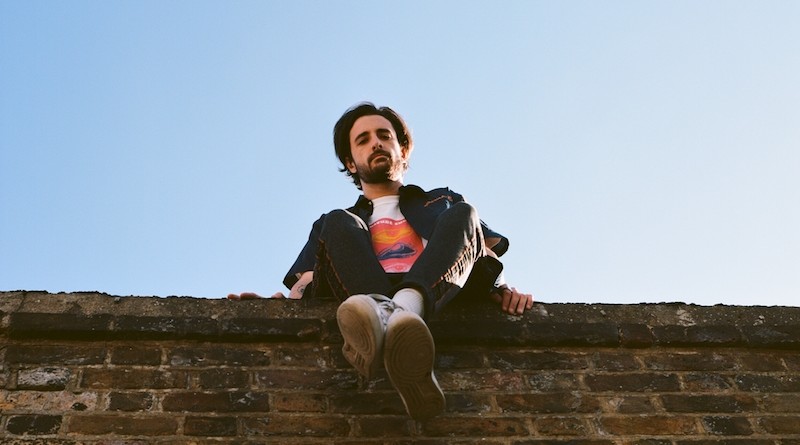 When Akurei started working on this ep, he didn’t really want to write songs on guitar because it felt too familiar to him, but he’s discovered that the guitar is simply an instrument that he is drawn to as a songwriter and story teller. The beat production is fluid and melodic, each track builds a distinct atmosphere, and the EP as a whole strikes a perfect balance of RnB and ethereal electronica.

Title-track ‘August’ features guest vocals courtesy of Akurei’s good friend Golden Vessel, and the song delves into a confusing time in hiss world earlier this year. A time of rediscovering himself through a lot of soul searching. Akurei explains: “It’s been quite a journey getting here. It’s a little cliché and definitely a sentiment held by most artists, but this EP is truly a diary of sorts about the last year of my life.”