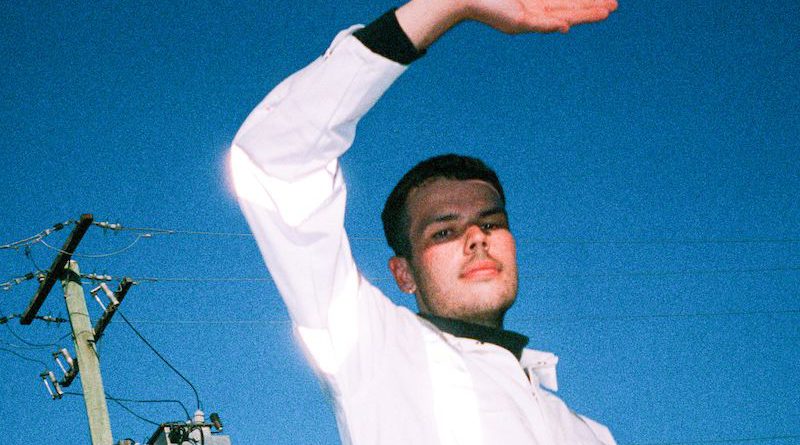 On the creation of 10-track record Golden Vessel says it was in the works for around 12 months and produced mostly in his bedroom. A lot of the songs on the album came from experimenting and capturing an idea quickly during a session, then taking it home and tinkering with it nearly every day for months.

SLOWSHINE is out Friday 17 May via Ultra Music and Exist. Recordings. Golden Vessel will also be embarking on a 21-date North American debut headline tour that is happening throughout July. Find out more on Golden Vessel’s Facebook and listen to more music on SoundCloud. Buy on