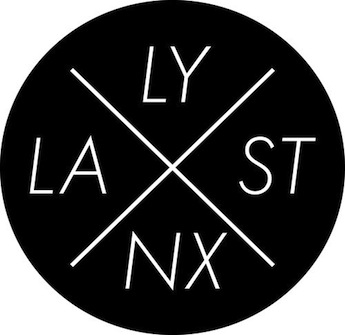 A few days ago, hotly-tipped Swedish newcomers Last Lynx released their new single “Killing Switch”, the first taste of their as-yet-untitled sophomore EP, due out in early 2013. Recently signed to SoFo Records, the Stockholm-based five-some got some serious heat last year after the release of their self-produced debut EP. Now they are back with a new pop-infused funky tune, so addictive it should have a health warning…