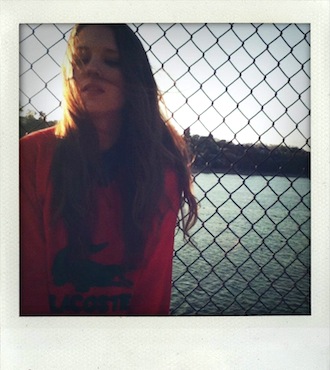 For those of you not familiar with Mr Little Jeans, the first thing you need to know is this Mr is actually Ms Monica Birkenes, born in Norway and currently based in London. Her haunting cover of Arcade Fire’s “The Suburbs” and subsequent debut single “Angel” received unanimous praise in 2010, and now she is back with a bang, ready to wow you with “Oh Sailor”, a new song taken off her debut album, due out later this summer. The tune, which features the Silverlake Conservatory Children’s Choir, comes with a disco-tinged remix from Melbourne’s own Strange Talk…

Don’t forget to check out previous single “Runaway”, as well as the remixes by Wavves, Tepr and Fool’s Gold, who does a great job capturing the essence of summer in this sun-kissed rework.

Be sure to keep an ear out the young lady’s debut album. Follow her on Facebook and buy the music on