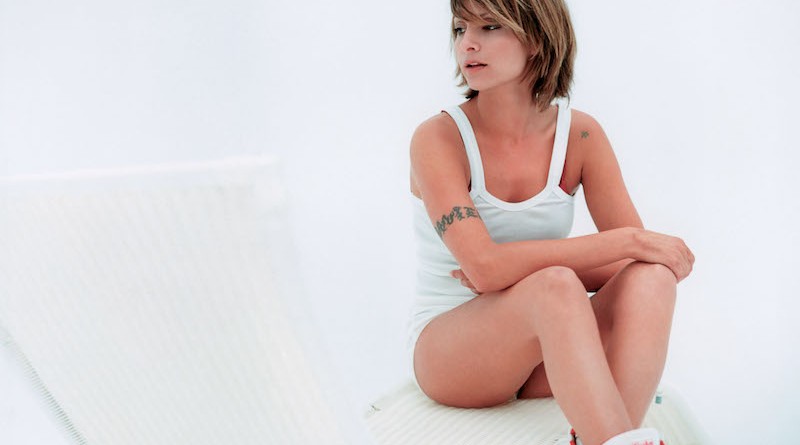 Actress-singer-composer Najwa Nimri started making electronic music towards the end of the 90s with her friend Carlos Jean, a rising star in the Spanish electronica scene. Their collaboration gave birth to a first album, No blood, released under the moniker NajwaJean in 1998, and two soundtracks.

In  2001, Najwa took her first steps as a solo artist with the critically acclaimed album Carefully. It was followed  in 2003 by Mayday, which spawned the hit singles “Hey Boys, Girls” and “Go Cain”.

After three years, she is finally back with a new album! Walkabout is available since February on physical CD or as a download. Stream the whole album right here.

For more info, check out Najwa’s official site. Buy her music on