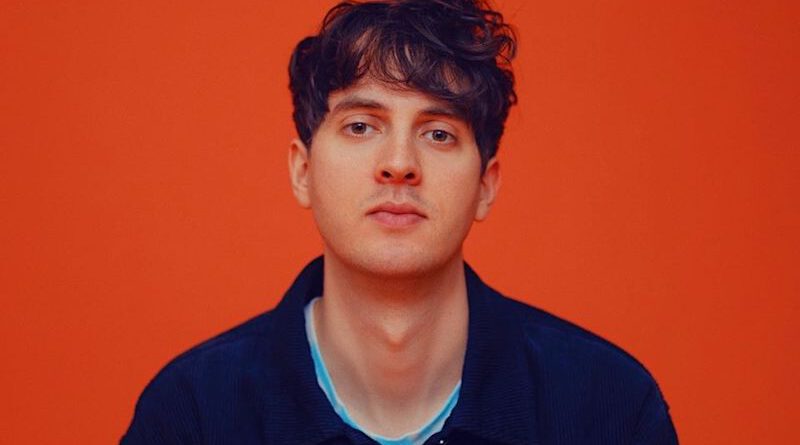 German producer Marius Lauber, aka Roosevelt, returns with his first single since his sophomore album Young Romance, released in 2018. Written, performed, recorded and produced by Lauber himself, this brand new tune is a pared-back piece of hyper-melodic digitalism, a cinematic ballad about loss and hope with a pulsating drum machine as the bedrock and glimmering synths. Sparse and dazzling at the same time, ‘Sign’ is a prime example of Roosevelt’s deft craftsmanship, paying homage to early vintage pop and early house music.

Roosevelt is a dedicated music lover drawn to all forms of dance music. From yacht rock to Balearic textures, house euphoria to sub-zero techno, it’s the warm emotional touch that drives his music and made people fall in love with his first EPs and subsequent albums Roosevelt and the bold and addictive Young Romance.