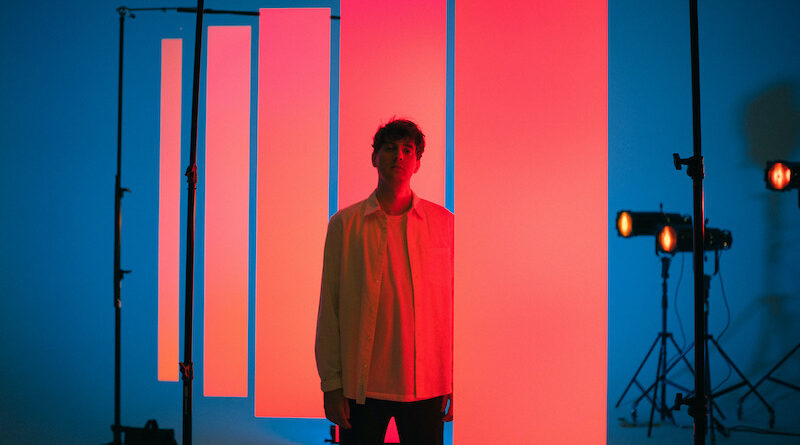 German producer Marius Lauber started out as a DJ in Cologne aged only 19, collaborating with different bands until he started making music as Roosevelt. Inventive early singles such as “Montreal” led to the outstanding debut album Roosevelt (2016) and the bold follow-up Young Romance (2018).

With his new album Polydans, released in February via City Slang / Greco-Roman, Roosevelt returns to his musical roots, but he also explores new elements. It’s got the energy of a club experience, dominated by bright synths, Balearic sunsets, subtle hues, and an analogue aesthetic. It’s a tour de force of Roosevelt’s incredible musicality, as he wrote all the songs, played almost every instrument on the record and mixed it in his own studio.

Roosevelt explains: ‘The album to me is a collection of all the different forms of dance music that influenced me in the studio. No matter how different some of the songs may be, dance is the underlying foundation to the whole album.’