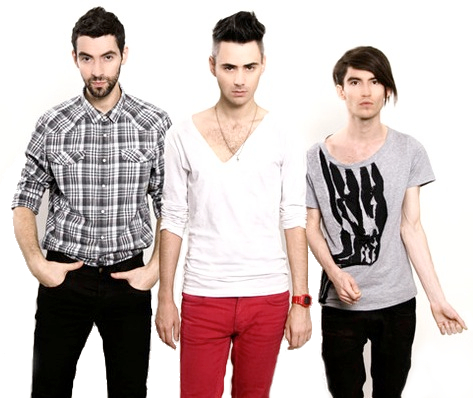 Tesla Boy - Thinking Of You

Find Tesla Boy on MySpace and buy their music on