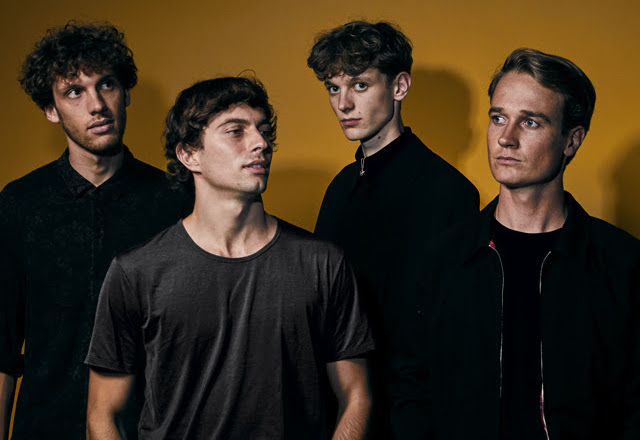 With over 20 million streams on SoundCloud / YouTube, a support slot with RÜFÜS under their belt and a series of European shows scheduled in October, Byron Bay electronic 4-piece Tora have finally released their album Take A Rest. Singer Jo Loewenthal explains: “Most of the songs […] were influenced by experiences we had whilst touring the world, resulting in quite a broad sound. Some of the songs have flies, bamboo creaking in the wind, washing machines and even the sound of us scraping and hitting cactuses with rakes.”

“A lot of this album is more upbeat and dancey than anything we’ve made before,” Loewenthal said in an interview, “so the title is not so much referring to the sound of the music, but more so an encouragement for the listener to forget about their problems for a moment and ‘take a rest’ from their responsibilities while they listen.”

Find Tora on Facebook or check out their official site for info and tour dates. Buy the Eat the Sun EP on Bandcamp or