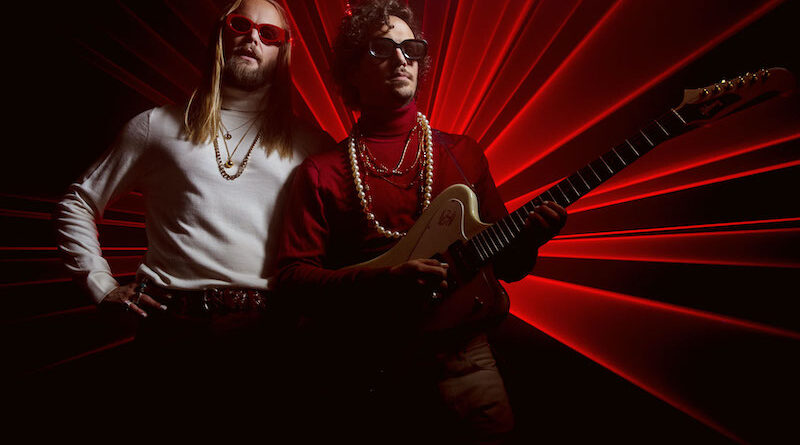 Vargas & Lagola started out as a songwriting and production project helmed by Vincent Pontare and Salem Al Fakir, who collaborated with the likes of Avicii, Axwell & Ingrosso, Veronica Maggio (whose album Handen i fickan fast jag bryr mig won them and Magnus Lidehäll the 2014 Swedish Grammy Award for Composer of the Year), David Guetta, Galantis, Madonna and Seinabo Sey.

In addition to their production work for other artists, Pontare and Al Fakir decided to keep some of their alt pop gems for themselves and released a string of singled from 2017 to 2019 under the pseudonym Vargas & Lagola.

“Rolling Stone” was released in January 2017 to great reviews and followed by the very different, but equally enticing, “Dolores (The Awakeing)” in May of the same year. With rolling piano chords and handclaps as the main percussion throughout the build up, this track is intrinsically fun, irresistibly groove and unabashedly summery. Check out the video put together by Salem Al Fakir for the song.